Sex is a need of life or we can say a part of our life and we don’t need to be ashamed in expressing it , but doing Rape is not a method to satisfy it 🍂

When our thinking is not aligned with Reality there is Grief 🌿

More the gap between thinking and reality more the griefness 🍁

There is No reason to be Sad in this world, When we can unfold the Reality 🍁 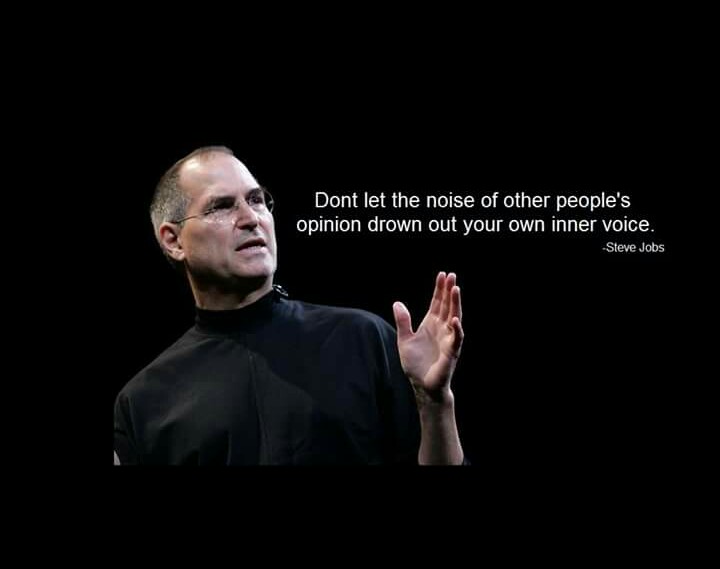 ​It is as clear as a day and night that where there is the light of GOD ,  there can never exist the darkness of ignorance.

A snake charmer moved from Village to Village to entertain folks With his
acrobatic team of a monkey, a snake and a goat.
Once, while wading across a river, he balanced the snake basket on his head,
sat the monkey on his shoulder and guided the goat with his hand. The water
level was low but there flowed a Strong current. The charmer cautiously took his
steps, with an eye on all three of his team.
Midway, where the force wasL fierce enough to drag away the goat, he tightened
his grip on it. The Other two were safe above. Or were they?
The monkey, by nature, was mischievous. It was rescless and couldn’t resist
playing a game. It slowly Opened the snake basket. The snake, from the darkness
of the basket, sprung up with its head high and tongue hissing… sss… sss.
The sound and fury. frightened the monkey and it fell into the water. The current
began to drag the monkey away. A split-second effort to save the monkey threw
the charmer off balance and he dropped the snake basket into the stream. To catch
hold of the basket, he lost his grip on the goat. Within seconds, all three of his
companions – the monkey, the snake and the goat were carried away by the current.
ln real life, our mind is the monkey. It is restless and difficult to predict. Many
times it causes trouble and leads us into serious trouble. Instead of helping us
float across the ocean of life, it throws us into the ocean. Therefore, it is wise that
we control and master our mind.

This is a text widget. The Text Widget allows you to add text or HTML to your sidebar. You can use a text widget to display text, links, images, HTML, or a combination of these. Edit them in the Widget section of the Customizer.